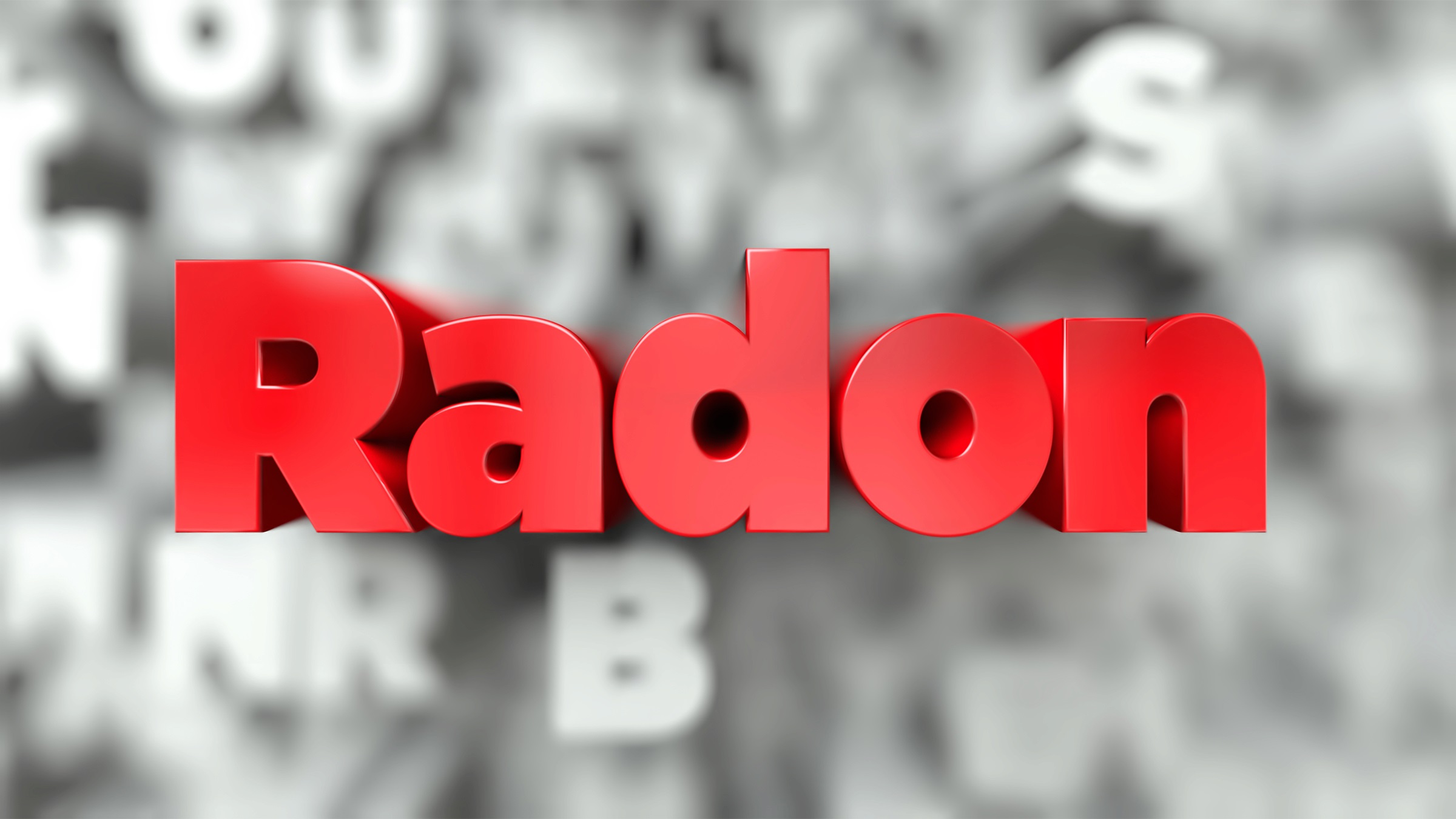 I hadn’t thought much about Radon gas since moving to Utah nearly forty years ago. I had always thought that Radon was an East Coast problem. I found out recently that I was wrong. KSL News reports that nearly one third of all of Utah’s homes are prone to higher Radon gas levels, and that fewer than 5% of all of Utah’s households have been professionally tested.

I was recently helping a home buyer make an offer on a home in Midvale, when the listing agent informed us that she had tested the home for Radon gas just before listing it. The test, which takes two to four days in your home, is sent to a lab and the results are usually emailed to you within 72 hours. The home we were looking at in Midvale tested at 4.4 picocuries per liter of air (pCi/L). While this is not considered super high, it does fall outside the EPA’s recommended limit. According to the EPA, this level is the equivalent of over 200 chest x-rays per year or nearly half a pack of cigarettes per day. There are areas of Salt Lake and adjoining counties which have much higher concentrations of the gas; (here is a map created by the Utah Geological Survey)

"Because you can't smell it, see it or taste it, people don't think it exists, but it is there and it can be deadly," Christine Keyser, indoor radon coordinator with the Utah Department of Environmental Quality's Division of Radiation Control reportedly told KSL News.

What exactly is Radon gas? The Utah Geological Survey says that Radon is an invisible radioactive gas that has no smell, taste or color that comes from the natural decay of uranium that is found in nearly all rock and soil and that under certain conditions can create high levels of indoor Radon vapor. It is, according to the EPA, the second leading cause of lung cancer in the United States; one that is poorly understood by the general population, but one which is easily and inexpensively mitigated once discovered (Utah has a number of qualified and licensed Radon mitigation companies, which can easily be found with an online search along with their reviews).

Mitigation usually is installed in the form of a pipe buried in the ground in a hole in the basement floor and vented out through an exterior wall to the roof and evacuated with the help of an inline mitigation fan. Most systems I’ve seen cost around $1500. It’s a simple and effective solution; one which begins with an awareness of the problem and an inexpensive test. (There are some available on the website of The Utah Department of Environmental Quality as well as those of retailers like Amazon.com)

I ordered my test kit this morning; I’m hoping you will do the same. I, like the listing agent to whom I owe this new awareness, will be testing each of my new listings with this simple and easy test at no charge to the owner. And why not, now that I am aware of the problem, not to do it would simply be wrong.

Here are some links I hope you will find helpful:

The Utah Department of Environmental Quality